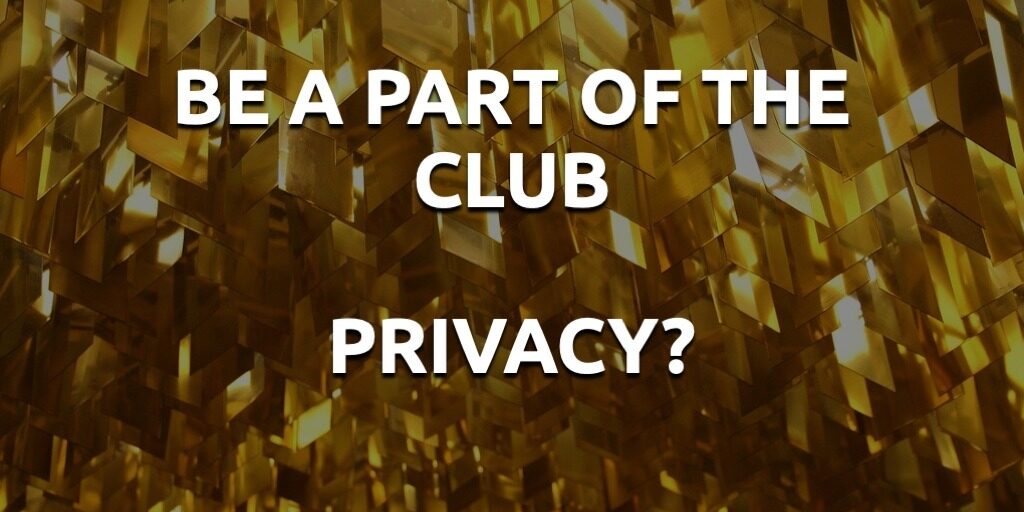 Clubhouse, the social networking app, has gained popularity for letting people gather in audio chat rooms to talk about various issues. Hearing a lot about Clubhouse lately partially falls on the tech leaders of the day. For the greatest satisfaction of the tech exalted audience Elon Musk and Bill Gates appeared there and Mark Zuckerberg also joined the community to discuss augmented and virtual reality. Rumours say the presence of the Chief Facebook Executive Officer was not mere vanity but a business  interest since he had ordered employees to create a similar product. “We’ve been connecting people through audio and video technologies for many years and are always exploring new ways to improve that experience for people,” Emilie Haskell, a Facebook spokeswoman, said. A representative for Clubhouse declined to comment.

Right now, Clubhouse is for people who like to talk and miss having an audience – like celebrities or lurkers who want to be near interesting conversations. Kevin Hart, Drake, Tiffany Haddish, and a handful of others are using it. In fact, the app is becoming popular in the Black entertainment community, in particular. Haddish was the first person to break 1 million followers on Clubhouse, which should tell that the service is well past that 1,500 users mark. But that may play into the “pretentious, clout-chasing atmosphere” some pundits have already noted. Eventually, as it grows and becomes a big deal, it may turn into a new medium we all have to keep an eye on. What are the downsides of Clubhouse?

The service has had some issues already with hate speech and abuse, so it had to institute community moderation guidelines in October 2020. Experts claim it made a common mistake from the outset to trust users to not be rude. Now Clubhouse declares its hope “to be a new type of network based on empathy, discussion and sensemaking, rather than polarization.  ”We think social media needs more of this” the Terms of Service and Community Guidelines conclude which means that Clubhouse is ambitious to perform better than social networks.

Privacy could also be a problem. Clubhouse appears to carry the same flaws as so many other success stories in the appstore of free choice. The marketing strategy is well thought through, but no one seems to have really considered respect for privacy along the way. As Inc.com reports, Clubhouse doesn’t spell out how long it retains those complaint-related recordings (“when the investigation is complete,” is all it says), or who at the company has access to them. Clubhouse is also taking advantage of info about participants, not only from what they personally share (one’s contacts and social media) but what they share about others (their contacts and social media). In addition the app is always tracking you with all the usual tricks, like cookies. It could be stressed that the obligation to have a valid legal basis for any processing of personal data is not a tedious administrative formality but one of the cornerstones of GDPR and of privacy protection.

Just a few months ago, the Belgian GBA imposed a hefty fine on dating website Twoo in very similar circumstances, arguing that no valid legal basis under GDPR can be found for the processing of friend data. After all, your friends have not given permission to – in this case – Clubhouse to process their data, nor to you to process and share their data with Clubhouse for that purpose. Nor can Clubhouse and its users rely on a legitimate interest in this context and the processing of contact details of non-users therefore lacks a valid legal basis.

It is not surprising that Clubhouse is now subject of investigations by various European privacy authorities. Both the French CNIL and the state DPA in Hamburg, the HmbBfDI, are currently investigating the way in which Alpha Exploration Co., the American company behind Clubhouse, handles personal data of its current and future users.  In France, the investigation is the result of a petition against Clubhouse, which has now collected more than 10,000 signatures and anyone who remembers the millions of fines in France for Google and Amazon knows that the CNIL is not afraid to strike hard against American tech companies.