What Internet do we want? The legal milestones of 2018 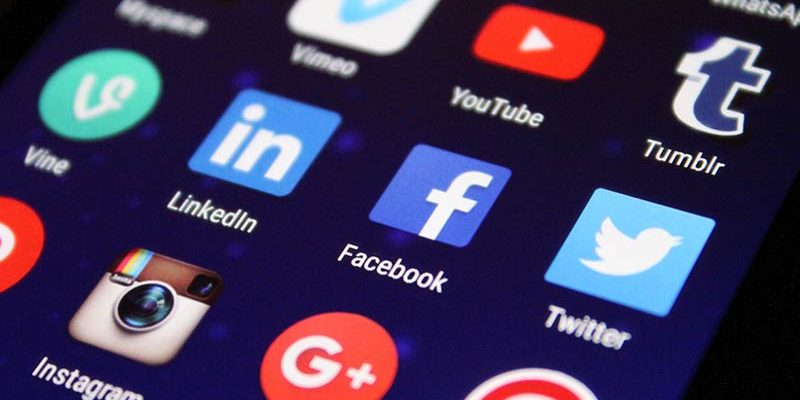 When we consider contemporary means of communication we put the Internet at the centre of our focus. We could hardly imagine our life without the ubiquitous presence of the net. Back in 2007 the Committee of Ministers of the Council of Europe stressed the public service value of the Internet “understood as people’s significant reliance on the Internet as an essential tool for their everyday activities (communication, information, knowledge, commercial transactions)”. Apart from its multi functional capacity the Internet has also brought to the fore the new media ecosystem including traditional media and a panoply of new actors – intermediaries, platforms and services performing novel and diverse tasks. Despite the changes in the system itself the role of the media in a democratic society has not changed and the media continue to act supporting free speech in the new convergent environment. In this respect there is a contradiction intrinsic to the notion of regulating what are supposed to be the free means of expression and information in a modern society. Regulation by its very nature sets limits to freedom, which is a fundamental principle of democracy.

The issue here is about the regulation of the Internet which is subject to no particular regulatory regime of its own and by its nature tends to develop under a spontaneous order of rules. In practice it would be very difficult to regulate it without modifying its character and depriving it of its open and innovative potential. The net may generate harm and being an international medium its operation does not fall under any single jurisdiction or sovereignty, except in respect of its users and the various service providers. A voluntary form of international management for certain matters essential to the operation of the Internet are in force. As the medium is commercialized and formally structured, it is more likely for regulation to develop, although much will have to be based on the cooperation of the international community.

At a European level in the year 2018 we witnessed the adoption of GDPR aiming at strengthening the protection of personal data and the expansion of the debates surrounding the European Union Copyright Directive. The question that immediately comes to mind is again what Internet do we want to accomplish and do we care about guaranteeing Internet freedom. Considering media and Internet regulation in the digital environment it is worth beginning a debate about the regulation as such that we wish to be applied. Maybe it is the right moment to not only speak in general terms about the miraculous qualities of internet regulation but about examples of good and bad regulation.

With this in mind we can refer to the reflections of Eric Goldman, a law professor at Santa Clara University School of Law who summarizes the top international law developments for 2018 on his blog. Commenting on the regulatory mechanisms and cases and juxtaposing European and American experiences Prof. Goldman aims at warning politicians, policy and law makers to contain their attempts to interfere drastically with free Internet and thus to create conditions for arbitrary and capricious solutions. He urges us to have a critical outlook with regard to 2018 regulatory decisions.