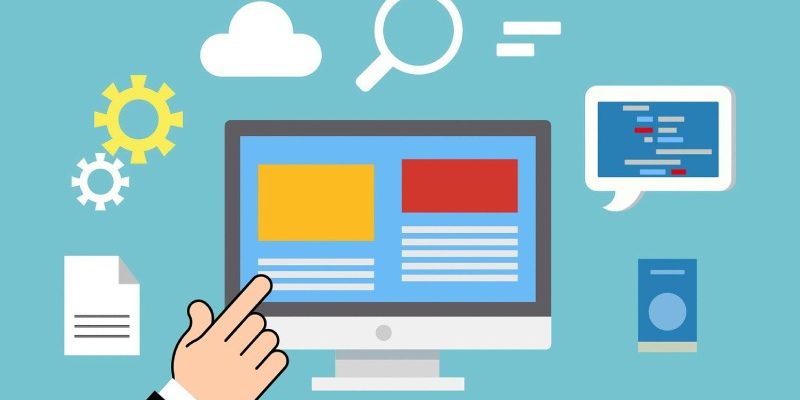 The public`s ability in using the Internet to become informed, to express personal opinions or to pursue a commercial purpose has shaped it into a structure that essentially fulfils a public function, if not a public service. Back in 2007, the Council of Europe captured this trait of the Internet in emphasizing that “the Internet and other ICT services have high public service value in that they serve to promote the exercise and enjoyment of human rights and fundamental freedoms for all who use them, and that their protection should be a priority with regard to the governance of the Internet.”(Recommendation CM/Rec(2007)16).

Against this background the international research project “Who are the Gatekeepers of the Internet” takes the ambitious task in dealing with the infrastructure, transparency, Internet freedom and free speech infringements on the net.

Discussing the main parameters of the project Andrei Schwartz and Manuela Timbolschi-Preoteasa from the University of Bucharest, Romania put the focus on a number of problems that challenge freedom of expression in the online environment.

While the Internet is public in its nature, its material infrastructure (line cables) is privately owned by profit-orientated companies, called Internet service providers (ISPs). Consequently, ISPs have ultimately complete control over the content of the Internet. Consider the following:

According to Schwartz and Timbolschi-Preoteasa Freedom House, OpenNet Initiative, and Reporters Without Borders have all developed annual reports that follow Internet freedom across the globe from the perspective of existing violations, legislative frameworks and governmental positions on the matter. What is missing is a structural analysis of the primary actors that hold the actual capacity to infringe free speech, since the most significant vulnerability (by level of control) comes from the infrastructure of the Internet itself, i.e. from the Internet service providers.

In many regions of the world, particularly in developing countries or in young democracies, little, if anything, is known on the ownership and behaviour of Internet service providers. The initiative upon which the paper is based aims at paving the way in the field for a better understanding of the nature and characteristics of ISPs. It tries to study more in-depth the democratic virtues of media pluralism and the connection between it, media ownership and the level of democratic development.

Schwartz and Timbolschi-Preoteasa claim the project represents an exploratory effort designed to gather new data on Internet service providers and to analyse it from the perspective of three factors: transparency, political affiliation and interest group affiliation (which has two derivatives, i.e. corruption and organized crime). The actions of Internet service providers in respect to freedom of speech can be correlated not only with extrinsic factors such as the type of political system and the legal provisions of the countries in which they operate, but also with intrinsic elements that pertain to their ownership and internal decision-making.

Among the indexes for assessment the level of transparency of Internet service providers merits particular attention. Its relevance stems from the fact that it will not only measure the transparency of Internet gatekeepers, but also the manner in which its levels increase, decrease or preserve according to the type of political system, the existence of special legal provisions or that of violations of Internet freedom. All these facts will be obtained in separate data sets as explained in the operational definitions.

Studying the transparency of ISPs is an important element of the overall exploration of the transparency of the Internet and its subjects. Research such as Margetts’ article “Internet and transparency” (2011) concludes that there will be trust shifts that “will imply trust in new actors whose trustworthiness is yet to be proven and who are subject to none of the checks and balances that governmental systems have developed……governance will be more exciting and interesting to citizens in this information environment – but also more complex and unpredictable.” This is also the path to fostering the Internet opportunities for transparent communication, thereby enhancing information exchange and dialogue between the governance-related institutions and the interested parties concerned.

Net Neutrality vs. 5G: What to expect from the upcoming EU review?

Transparency in the era of the Internet. Internet Service Providers – the new gatekeepers of communication