The Internet goes VR: The $1B Metaverse is coming 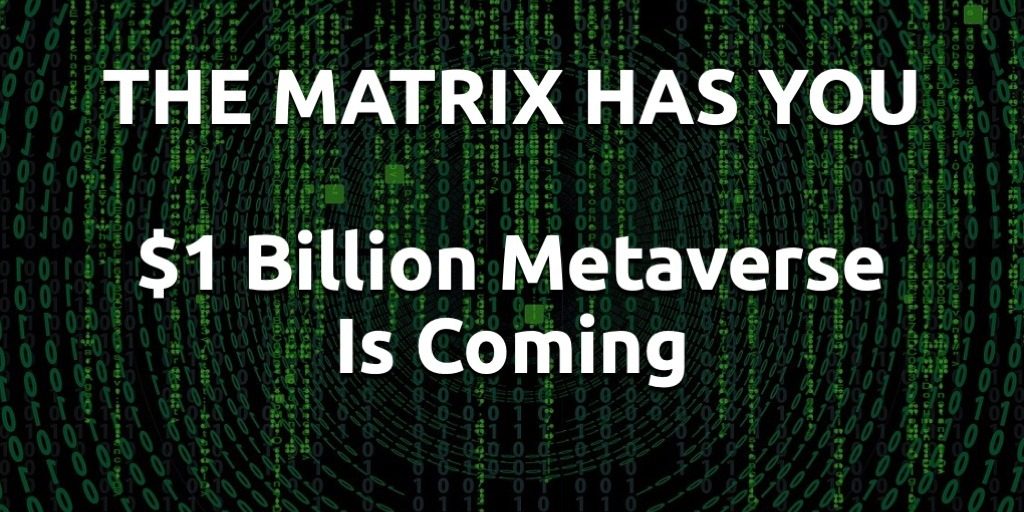 Recent major investments prove that the Internet is not only about protocols and faster telecommunication infrastructures. Soon we are going to experience a totally new paradigm of the internet. Silicon Valley made a strong bet, that the next-generation Internet should be underpinned by Virtual Reality technologies and will be built by the gaming industry. Epic Games, the producer of the ultra-popular multiplayer game – Fortnite, which engaged millions of players, has just raised $1 Billion to build the Metaverse – the new digital world that will replace the 2D Internet as we know it. According to Epic , the additional $200M came from Sony Group Corporation. Other investors include Appaloosa, Baillie Gifford, Fidelity Management & Research Company LLC, GIC, funds and accounts advised by T. Rowe Price Associates, Ontario Teachers’ Pension Plan Board, funds and accounts managed by BlackRock, Park West, KKR, AllianceBernstein, Altimeter, Franklin Templeton and Luxor Capital. It is expected that this new digital world will introduce its own economy and a whole ecosystem of socio-economic dependencies

Inspired by recent movies such as Steven Spielberg’s “Ready Player One”, many tech giants including Facebook and Microsoft embarked on the race to VR supremacy by building relevant hardware and software infrastructures of tomorrow. Microsoft’s AltspaceVR and Facebook’s upcoming Horizon already promise some serious steps towards achieving the Metaverse. However, it is expected that it will be the gaming industry that would contribute the most to make the “Matrix” happen. The Epic Games renowned gaming engine – Unreal 4 has already made its way to Hollywood and major media productions serving as a major photorealistic VFX, cost-efficient component. The processing-power demanding – gaming industry, has been driving the computing hardware industry for decades now. The graphic processing units (GPU), the major component powering modern AI applications across many industries, has been primarily conceived for games. Therefore, the gaming industry has all it takes to define the new Internet. The proposals made, go beyond the technology and tackle the issue of democratisation of the new digital socio-technical space. It is expected that new, federated approaches are introduced that will lower the “wall gardens” of the tech giants and introduce a more standardised ecosystem working as entirely new digital world.