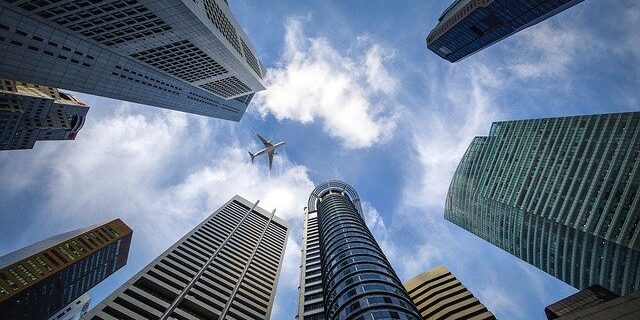 “In a report led by Democrats, lawmakers said Apple, Amazon, Google and Facebook needed to be checked and recommended reforming antitrust laws” – The New York Times

The report by SUBCOMMITTEE ON ANTITRUST, COMMERCIAL AND ADMINISTRATIVE LAW, published by NYT elaborates in detail on the tech market situation analysis. In particular, the report argues that the companies investigated, have long evolved from cutting-edge startups into powerful monopolies that are compared to “oil barons” and call for immediate action. The report clearly tries to convey the message that the benefits and the good brought by Apple, Amazon, Google and Facebook are outgrown by the alleged damage created to the free market. That comes as a surprise in the face of major innovation funded by all four companies in areas of AI, Virtual Reality, Transportation that is only possible because of the large financial reserves and that otherwise would not see the light of the day.

The material selected by SCM