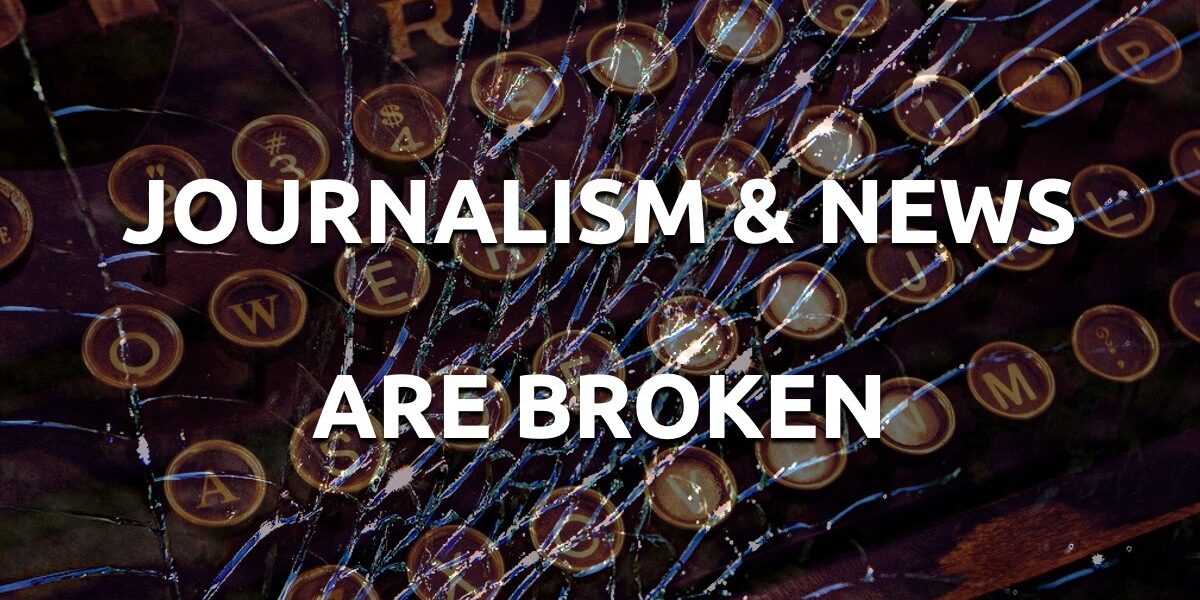 On 3 March 2021, the Media4Europe Summit gathered media convergence stakeholders around discussion on the future of news, journalism and classic media in Europe. Some of the major issues discussed included rapidly falling advertising revenue and subscriptions to mainstream media which are facing strong competition from online media. That problem has been particularly elevated in the time of pandemics where some media houses saw a 30% to even 80% drop in revenue. Several solutions have been discussed by the speakers and a point was made that subsidising media is not the best solution as it may lead to bias in news reporting and diverse economical incentives should be introduced instead. EC stakeholders presented some major instruments and tools that are put in place to support European SMEs in innovating with news production and delivery. The speakers stressed that there is a strong need for cooperation between philanthropy and EC to ensure independent, quality journalism and preservation of classic media. Another point was made that the EU needs a European Digital Journalism Platform that would allow journalists and news stakeholders to be more independent of the mainstream social media platforms in their business models and dissemination streams.

The discussions in the Media4Europe Summit corroborated the COMPACT discussions held on 21 January 2021 as part of The Broken Internet Symposium. Our participants pointed out the issue of falling media revenue that rendered many journalists, especially in local media, unemployed. We also discussed the issue of journalism independence and lack of control over how news is disseminated and shaped by social media distribution channels.

The full report from The Broken Internet Symposium can be found: HERE

You can watch the full symposium recording here: