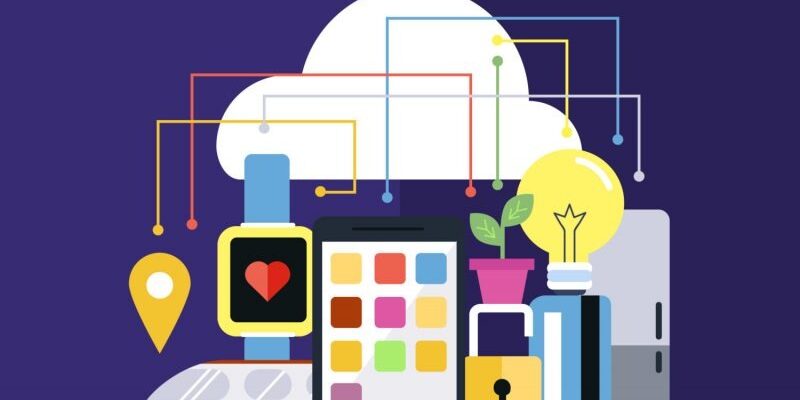 The main statement of EDiMA, a Brussels based trade association representing the world’s largest online platforms such as Google, Amazon, Facebook, and Apple as well as other innovative tech companies, is that the new EU measures regulating the web services should avoid, in the first instance, rules on the hosting of online content deemed “harmful” but not “illegal”. The organization shares its concerns that “with content/activity that is ‘harmful’ but not illegal, often a service provider will have to make determinations as to where to draw the line between free speech and the right to information versus the possible harm caused to users.” In relation to this EDiMA stresses the need a sound legal basis to be established. “The legal basis to act is typically clearer on the part of the service provider when the content is illegal, so there is a basis for specific actions, and redress mechanisms to be put in place for users where content removal is mandated,” the document underlines. In order to avoid any misunderstanding, the Digital Services Act should “initially focus on content/activity that is already defined as illegal across the EU.”

Earlier this year EDiMA called on the European Commission to introduce an Online Responsibility Framework to navigate Internet companies in their efforts to tackle illegal content online. The association draws an important distinction between the consequences of illegal and harmful content with the purpose to make the new package really workable. Since illegal content/activity represents the gravest problem for stakeholders and the public, a clear and comprehensive approach in this area should be the priority for policymakers. By starting with illegal content and then designing the appropriate actions to tackle it, service providers can build a clearer system with scaling action on the basis of potential risk. “Harmful” content poses serious problems online, but it cannot be acted upon in the same fashion as illegal content. An example could be a statement posted by a user online against a particular religious belief. However, the rules that apply whether this qualifies as illegal content or “not-illegal-but-harmful” content may vary across EU Member States and can also be contingent on the intention of the user as well as the specific words used by her.

The European framework should acknowledge in the first place that the service provider is best placed to determine how to adapt their systems quickly, incorporate the necessary safeguards for both users and service providers and meet their obligation of proportional responsibility. The next step will be rules about content and activity that is “harmful” but not illegal at the EU level to be incorporated. This could include a reference to metrics and methods of assessment for some of the common issues encountered by service providers.

According to EDiMA the best practices developed by its members could be extremely helpful to distinguish illegal from harmful publications. Further measures could include clear and

transparent terms of service regarding what is and is not permissible on a given service, optimization of notice and action regimes, and efficient appeals procedures for users.

ERGA‘s position on the Digital Services Act (DSA): extending and strengthening the powers of the national regulatory authorities (NRA)
October 16, 2020

Mozilla challenges the status quo and embraces openness: the position of the company on the Digital Services Act (DSA)
October 8, 2020

Response to the European Commission’s “Inception Impact Assessment for Deepening the Internal Market and Clarifying Responsibilities for Digital Services”
October 8, 2020