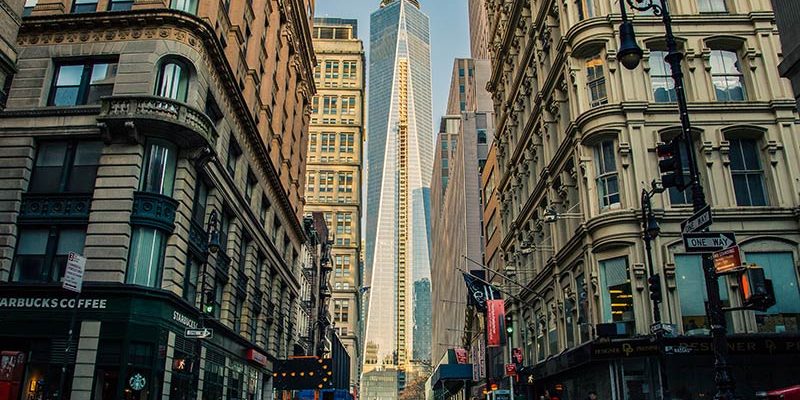 The study of the World Bank “Women, Business and the Law 2019:A Decade of Reform”, examines milestones in a woman’s working life, from starting a job through to getting a pension, as well as the legal protections implemented in each of these stages. The data covers a ten-year period where 187 countries are evaluated  according to eight indicators. On the one hand, the new WB index aims at laying a roadmap for progress over time and on the other, identifies potential areas where more effort is needed to inspire gender equality reforms.

The World Bank Interim President Kristalina Georgieva presented the new survey at the forum “Women, Business and Legislation 2019” held on March 1 2019 in Sofia. “If women have equal opportunities to reach their full potential, the world would not only be fairer, it would be more prosperous as well,” Georgieva emphasized.”Change is taking place, but not fast enough, and 2.7 billion women are still legally barred from having the same choice of jobs as men. With this report we aim to demonstrate that reforms are possible, and to accelerate change.” The average global score is 74.71, indicating that on average there is gender inequality in one quarter of the areas examined. Six economies—Belgium, Denmark, France, Latvia, Luxembourg and Sweden—score 100, meaning that women are on equal legal standing with men. Despite these achievements, women in many parts of the world are still victims of discriminatory laws and regulations throughout their working life. It is alarming that fifty-six countries from all regions and income levels have carried out no reforms at all to improve women’s equality of opportunity over the ten-year period. The pace of reform is the slowest in the category of managing assets

Bulgaria is doing well as only 39.7% among jobless Bulgarians are women. Women represent 30% of the IT sector and nearly one-third of Bulgarian businesses are owned by female entrepreneurs.

The study provides insights into how women’s employment and entrepreneurship are affected by legal instruments which do not remove discrimination, and eventually how this impacts economic outcomes such as women’s participation in the labor market. It makes a contribution to the overall debate about the conditions necessary to boost the role of women in a convergent environment. The approach, however, is too traditional and does not take into account technological changes.

Technological advancement over the past decades has opened up unprecedented opportunities for women to participate in labour markets, both local and global. Platforms allow flexible work schedules which can help women combine work and family care, facilitate access to financial means and establishment of businesses, help gaining knowledge and networking. However, technologies can operate in the opposite direction, causing imbalances in gender parity and demanding careful consideration of the factors that may lead to gender gaps. When technologies are harnessed to produce more just social results sometimes they can also result in failure. A recent problem related to the application of AI algorithms with respect to gender diverse recruitment by Amazon proved to reproduce gender bias and was scrapped by the company. Amazon and other companies that pursued AI integrations in hiring wanted to streamline the process but automating a people-based process shows a disregard for individual skills that are less easy to mechanically reproduce, like intuition, empathy or sensitivity. Machine-learning algorithms analyze data from the past to understand what will be successful in the future. In a company where misogynistic culture dominates, the computer would see that females were neglected for promotion and generally underrated. So it would conclude that men are better hires, perpetuating and even amplifying the historical bias.Apart from this discarding merely the use of such algorithms and pretending that such problems do not exist may lead to spending much more money on recruiting, or at least on making sure the algorithms aren’t illegal in the future. If similar issues arise for European companies the EC draft guidelines for trustworthy AI from the earliest design phase can be taken into account which would require information to be provided to stakeholders on “how trustworthy AI is implemented into the design and use of AI systems” (Draft Ethics Guidelines for Trustworthy AI). However, the guidelines are not mandatory and are currently under discussion and amendment.

These articles also illustrate how complicated gender issues can be in a convergent environment giving rise to AI which rapidly has become an area of strategic importance in any social sphere but triggers numerous ethical and legal questions.