Wrong scandalization of a scandal 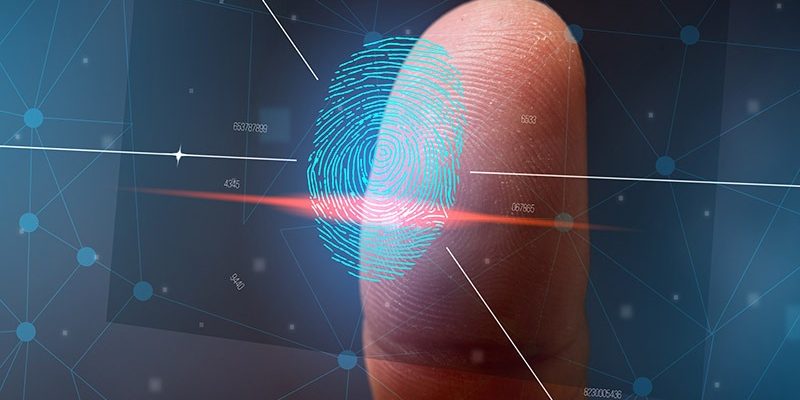 There is no doubt that it is unacceptable for organizations to track people in an illegal way and use the information they have acquired for their own benefit or sell it to third parties. It is totally irrelevant whether this information is used to create online customer profiles for the purpose of selling cat food, spreading misleading information to the community of animal or vegan experimenters, or to directly influence the decision of voters during the presidential election.

Co-founder of Cambridge Analytica, Christopher Wylie, informed the public in what way the illegally obtained data from facebook profiles became a lucrative product on the market. The role of data analysis companies, such as Cambridge Analytica, is to create personalized profiles that will be used for targeting, i.e. a targeted psychological influence on users.

It is good that this illegal trade in personal data has come to light, because it is only now possible to come up with a democratic solution to the problem that affects millions of people around the world. But the political debate is now being taken in the unwanted direction, concentrating solely on the massive consequences of such data use.

The problem is not the lack of data protection and its illegal use, but the political goal for which it was used. Targeting is no longer just a tool for the economic market, but also for political manipulation. As a whistleblower was told by Willy about his former Cambridge Analytica employer, more than 50 million facebook users’ illegal personal data were used to influence the outcome of the US election and the Brexit referendum. The period of political uncertainty and indecision that is now characteristic of Western countries is the ideal environment for such manipulation. Modern voters often do not have their own political convictions and thus lack a kind of personal protective mechanism that can protect them from manipulation. They are prone to be influenced by the opinions of third parties who can hide behind fictionally created profiles. However, for the principle of democracy, it is crucial that citizens are not protected from any possible influence, but that democracy serves as a platform for exchanging views, where citizens have access to the most diverse information on the basis of which they can make their own choices.

Freedom of information includes the right to influence others and also to be influenced by oneself, but the key is to learn how to handle it properly. It is here that the bourgeoisie of a democratic society appears, and the debate about possible political manipulation shows that we still have a great deal of work to do in this area.