What does Zuckerberg know about the Bulgarians? 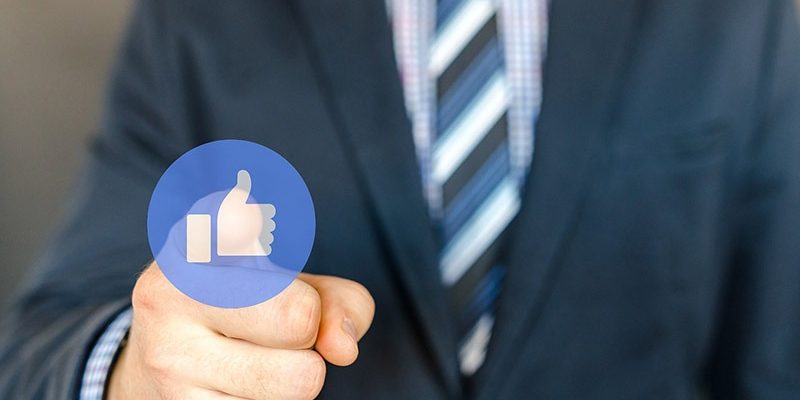 Against the backdrop of the buzz about the leak in Facebook may be it is the time to ask what kind of Bulgarians Zuckerberg sees in his network. Facebook is likely to respond in its own style: It’s complicated. That’s why: Comment by Ivan Bedrov:

The Bulgarian blogger Ivan Bedrov comments on the BG section of DW website on the implications of Facebook on people’s behaviour online. He has been urged to share his views by the recent Analytica scandal. Bedrov asks the provocative question in what particular way FB sees his countrymen?

Mark Zuckerberg has testified for two days before the US Congress, and the world is watching live how the Facebook founder has been torn apart by questions. The European Commission has also indicated that it will be more interested in how Zuckerberg handles the information that each user voluntarily leaves for himself on the web – for example, where he traveled, what he was shopping, who he was, what he understood, what he was interested in, etc.

Different data from recent years show that more than half of the active population in Bulgaria has Facebook profiles, which suggests that all these people probably leave enough information for themselves. What then did Mark Zuckerberg (or his employees and machines) know about the Bulgarians?

BNT cites a response from Facebook at its request, according to which 35 718 Bulgarians are affected by the “leak” of information to the British company Cambridge Analytica. There are 2.7 million users across the EU, and 87 million worldwide, as part of the data used by the company in the US election campaign. Bulgaria is not even a drop but only a droplet in this sea: Facebook says that the Bulgarians directly affected are only 18 – those who volunteered to fill in the poll “This is your digital life” and everyone else is their friends whose data the network has also given access. And once Facebook allowed everyone to personally check if it was part of this “leak”, consumers in Bulgaria began to find that they were not. And we felt offended that we were not affected by this scandal.
Further the author analyzes some traditional features of the Bulgarian people. They wish to show off as experts on everything. He observes that “it is very interesting to be in the Bulgarian language space of the social network. In a country where the lack of qualified staff is a major problem, there are always enough “qualified” people on every issue”. Bedrov refers in particular to some of the recent hot topics that have been discussed over social networks encompassing extradition, inevitable defense, Scripal case, chemical poisoning and spy conspiracies.
The words that every Bulgarian understands from politics and football have been left in the past. The social network has allowed us to see that the field of knowledge is without boundaries.

Mark Zuckerberg would certainly be impressed by this high level of expertise on many different issues. But maybe he’ll get a little confused when he notices the other side of the coin – those so knowledgeable people are scared of nonexistent scares. There are many scientists who are very naive. On the one hand they are reasonable, and on the other they are superstitious. A series of studies in recent years have shown that the fear of refugees is not always caused by contact with these people. In Northwest Bulgaria, where most people probably have not seen a single migrant the fear is the highest. And one more thing: today, when there is practically no refugee pressure, the fears are not much lower than the levels reported in 2015.

The same “omnicompetent” Bulgarians believed that homosexuality could be transmitted on a neighbouring-pedagogical basis and bristled against the “genders” who might forcefully reverse sexually the children. It also turned out that 66% of the expert community believed in the conspiracy theory that a secret society created illnesses and infected people with them in order for others to sell pills to us.
Nothing of the above is funny. But it is true is Bedrov’s opinion. Marc Zuckerberg’s social network has created the illusion that all opinions are equal; that knowledge, preparation and experience are not important; that it does not matter if you have facts, it is enough to have fans; that nothing is true, because everything can be true. This, of course, is not a Bulgarian patent. Here, however, the Bulgarians are particularly persistent in legitimizing fan relationships and profanity – both through traditional media and through the public speeches of some politicians, concludes the author. ”Still: what kind of Bulgarians does Zuckerberg see in his network? In-depth experts or ignorant natives? Facebook is likely to respond in its own style: It’s complicated.”