The EU copyright directive – how it will affect Internet communication? 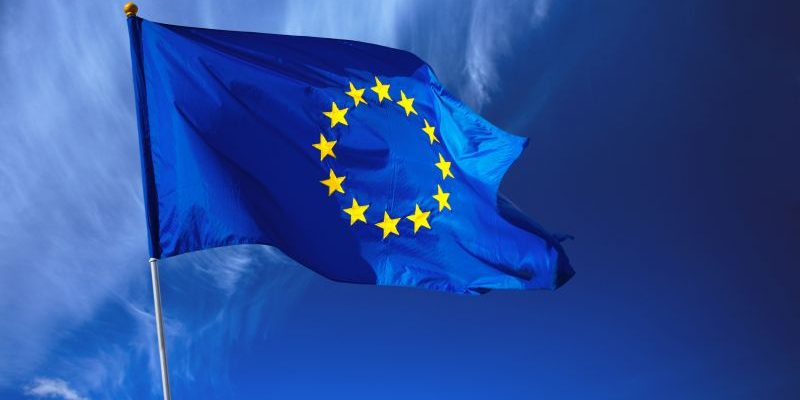 As the preparation of the new EU copyright directive is in full swing discussions about its ramifications are widespread and related to every aspect of Internet communication. The rules that will come into force will oblige online companies such as Alphabet Inc’s Google and Facebook Inc to share revenue with the creative industries and remove copyright-protected content on YouTube or Instagram. Social media giants will have to sign licensing agreements with rights holders such as musicians, performers, authors, news publishers and journalists to use their work online and it is expected their revenues will soar. Internet companies also have to install filters to prevent users uploading copyrighted materials. The exemptions that are proposed relate to small companies that are less than three years old; with an annual turnover below €10 million ($11.3 million); with fewer than five million monthly users. The draft does not affect non-profit organizations and encyclopaedias such as Wikipedia which will still be able to use data for research and educational purposes as well as ordinary users. It will not create ground for Internet censorship. With regard to small expression forms the directive will contain specific provisions which oblige member states to protect the free uploading and sharing of works for the purposes of quotation, criticism, review, caricature, parody or pastiche. The provisions actually ensure that they will be even safer than before because so far protection for such works has been afforded by different national laws.These are by and large the advantages of the new directive repeatedly underlined by its proponents.

However, the polar opposite of this are critics of the draft who discern the new perfidious type of censorship it may generate and sustain. They warn of a risk of unintended censorship with no working exceptions for satire or small businesses, which could lead to a filtering of legal content and a further monopolization of the Internet. Renowned scholars as Dr. Stephan Dreyer at the Leibniz Institute for Media Research are of the opinion that user-generated platforms will change their manner of operation. In support of such inference, researchers from the Science Media Center Germany argue that the law would have the unintended effect of blocking satirical content including memes, because there is no foreseeable way that digital filters could recognize the difference between copyright material and satire, and would eventually block them as forbidden material. Generally the admonition of more liberal minded scientists and experts is that the whole architecture of the Internet will be changed. Prof. Marcus Liwicki, chair of machine learning at Lulea University in Sweden, thinks that “the new law is generally difficult to implement and it is unfair to shift the burden of review to the platforms.” “Flea markets would have to check all pictures, films and records they sell in the future to see whether they really are originals and not illegal copies and telephone providers may have to check all telephone calls to see if they are not transmitting copyrighted content during conference calls with hundreds of participants.” Despite these complications Prof. Liwicki stresses that the new instrument will improve the overall situation of the European creative industry. However, nothing is certain before the directive begins to be implemented.

Regarding satirical content, particularly memes, they were spread via email or Usenet communities in the early days of the Internet. Meme-sharing was a factor for boosting discussion within the messageboard or newsgroup population by asking for feedback, comments, opinions, etc. Later the video memes were on the rise on YouTube. As social media networks grew fast memes became more and more popular with users. People love memes as they are easy to pick up when you are immersed in an ocean of information. A reader will have the time to look at a meme and share further the succinct message. Memes can be used for advertising a brand and for digital marketers they have become an attractive tool for engaging an online audience.

Memes can pursue various goals but what is important is they carry the specific flavor of the Internet communication and have become unalienable element of the everyday practiced online culture.

The Internet will not be the same without the spontaneity and the interactive opportunities offered by memes. All users hope that when adopted the new copyright directive will not filter out memes and will not stifle the free, creative and entertaining potential of the web.

More on the regularly raised issues regarding the up coming EU copyright directive and the possible threats for satirical content and memes see at: