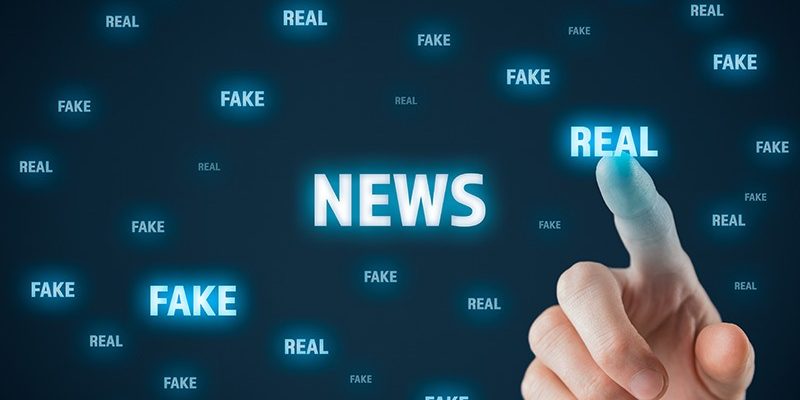 More Decentralized and Less Personalized Democracy as Protection against the “Fake News”?

We present here some comments from a public debate on the topic “Direct Democracy Guards against disinformation and “fake news” held at the University of Geneve on March 23, 2018.

Context of this debate was the Helvetic culture of discussion, where alliances are formed ad hoc, and disagreement does not lead to personal animosity, because in a short moment, the line of agreement and disagreement may be regrouped by another question or even the same one, if in the debate becomes clear that the opposite view is more reasonable. The financial pressure on the press at very small markets, which detracts from the quality of information, also presents a significant context.

Debating partners were Swiss president Alain Berset (socialist), former French Prime Minister Jean-Marc Ayrault and professor Sandro Cattacin, former director of the Department of Sociology at the Faculty of Humanities. In the preface, the rector Yves Flückiger quoted a study according to which “fake news” circulates six times faster than true news.

Alain Berset talked about the need for a strong, diversified and independent press that would lead a debate on ethics and deontology. False news should not be regulated by law, because truth and the lie cannot be differentiate by a public administration, and a citizen cannot wait for what an institution says to know what is he obliged to think. On the contrary, the citizens are those to whom must be given tools to sharpen their critical thinking and ability to distinct. Precisely to this leads the Swiss political system: it is pushing to the edge the culture of public debate as the basis of the decision-making process.

Jean-Marc Ayrault said he was skeptical about the effectiveness and reason of the forthcoming French act on freedom of the press. According to him, the existing law is sufficient and gives citizens right to respond. Better safeguard is good functioning of institutions. The success of fake news can be interpreted as a crisis of confidence in democracy, he said. Like Alain Berset, Ayrault, too, thinks that web giants such as Facebook and Google should be made more accountable.

Sandro Cattacin thinks that fake news is well combated by decentralized citizens’ initiatives that look for them and mark them in social media. He thinks optimistically that fake news does not have a long life when confronted with the true information.

Switzerland has no official anti-fake news strategy. In the USA, fake news was part of the election struggle; in France, Macron was called homosexual, accused of having accounts offshore and being funded by Saudi Arabia. Austrian Prime Minister Sebastian Kurz became the target of many fake Facebook pages where extreme xenophobic and anti-Semitic theses have been presented as they would come from him. Among fake news related to Hillary Clinton, one particularly disgusting was that she organized a charity party in a restaurant that served as a façade for a pedophile network. Former Swiss president and minister Doris Leuthard has been impaired by a number of bogus accounts on Twitter and Facebook presenting fake opinions. But this is dealt with on a case by case basis by existing legal remedies.

Is the absence of strategy naive? Thomas Widmer from the University of Zurich says that the Swiss political system is less vulnerable to fake news. A discreditation of a leader is not quite possible, as the Swiss system does not have any significant political figures. Voters vote for political parties rather than for political personalities. To hack elections would require attacking big number of cantonal candidates. That is difficult and cost-ineffective. Especially in small cantons where people know their candidates personally. To attack a political party is not as effective as discrediting an individual. Similar it is with the spread of alarming messages – people in Switzerland know how to immediately verify information on the official server of government or municipality. In a system having multiple authorities, offices and institutions, and also more information sources, this is not complicated.

Election via mail is another Swiss specific. Swiss voters can join elections for several weeks after they obtain electoral material by mail. At the same time, fake news only has a short lifetime before the information is verified and corrected. So it does not make much sense to solve this problem by legislature like in Germany or France, because such a law would not be enforceable. A producer of fake news has many possibilities how to hide his identity. Better way is to work on educating the population from the early youth.

Translated and published with consent of the author