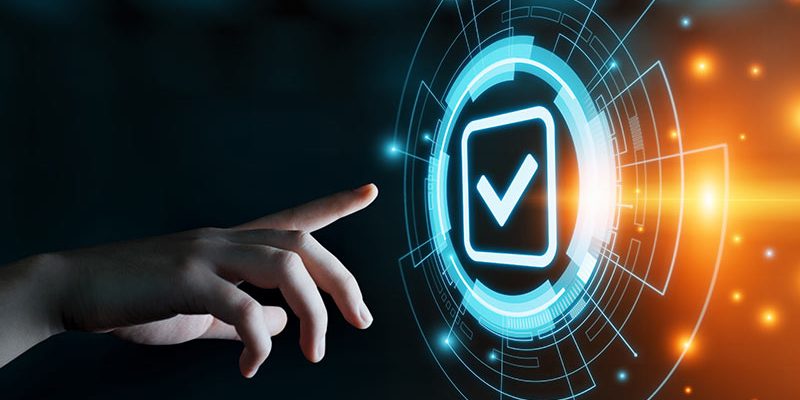 To promote a stronger involvement of co-legislators in the process of priority-setting for European standardisation, the Commission organised in  2018 an inter-institutional dialogue.The dialogue included high-level representatives of European Union institutions, standardisation organisations, businesses (including small and medium-sized enterprises) and other relevant stakeholders, such as consumers, workers and environmental organisations. It focused on priority issues relevant to the process of developing harmonised standards. Discussions revealed the need to further enhance legal certainty to ensure that the Union legislative framework for standardisation is interpreted uniformly in light of the Standardisation Regulation, the case law of the Court of Justice of the European Union and its guidance documents. Further to this the Commission will continue to rely on the scientific input of the Joint Research Centre and, at the same time, will reinforce its liaison with the technical committees in charge of developing standards through the recently introduced system of expert consultants. The goal of the joint activities will be to improve the quality of the process and to ensure that the references to harmonised standards are published as quickly as possible in the Official Journal.

According to the Proposal on establishing the specific programme implementing Horizon Europe– the Framework Programme for Research and Innovation, the completion of the Digital Single Market and the growing opportunities from the convergence of digital and physical technologies requires a substantial investment in main digital research and innovation activities. This should ensure that Europe remains at the forefront of global research and innovation in the digital field.