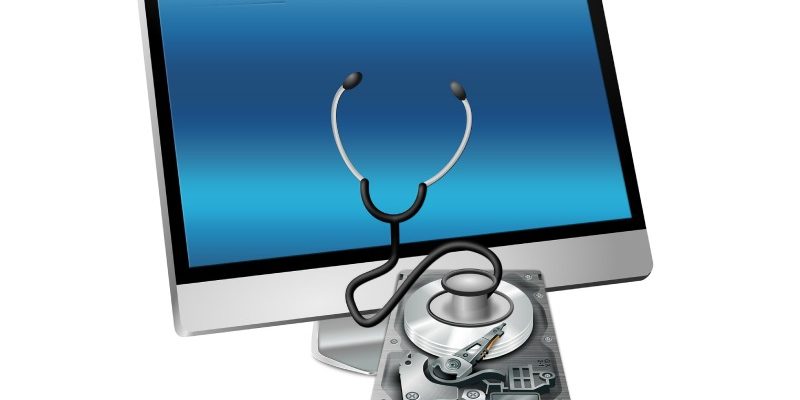 The case of social media used for donations of citizens and potential medical data protection:

In February 2019, the Commission for Personal Data Protection of Bulgaria issued a statement about the medical documents regulation in social media. The topic is scarcely debated or analyzed publicly in Bulgaria. The statement’s focus is on the application of Regulation (EU) 2016/679 (General Data Protection Regulation) in relation to the donations collection via Facebook groups.

The commission was initiated by the head of a non-governmental organization named ‘Citizen against the bureaucracy’. The organization gave notice that it had received signals related to donation campaigns for the treatment of people via Facebook groups in which medical documents with specific health condition data were being posted. In addition the NGO stated that despite the prohibition imposed by article 9, Regulation (EU) 2016/679 (General Data Protection Regulation), users insisted individuals with deteriorating health condition or their parents, to publish these documents in which personal data is often not erased. Based on the above, the notifier warned such an approach could prove to be a prerequisite for misuse and requested the commission to declare whether the practice to publish online medical documents referring to health condition could be considered lawful.

The commission made a comprehensive legal analysis and made the following conclusions:

The final statement of the Commission puts forward three hypotheses under which publishing of personal medical data could be justified, namely:

The Commission for Personal Data Protection also cautiously adds that no matter which one of the three hypotheses described is relevant, the medical data to which the statement refers to is sensitive and is a subject of special protection. In addition, the context of handling those data can create considerable risk for the basic rights and freedoms of the person. The administrator of personal data must therefore undertake suitable technical and organizational measures, having in mind the technical progress, scope, context and goals of processing the information, as well as the risks which may occur in relation to that.