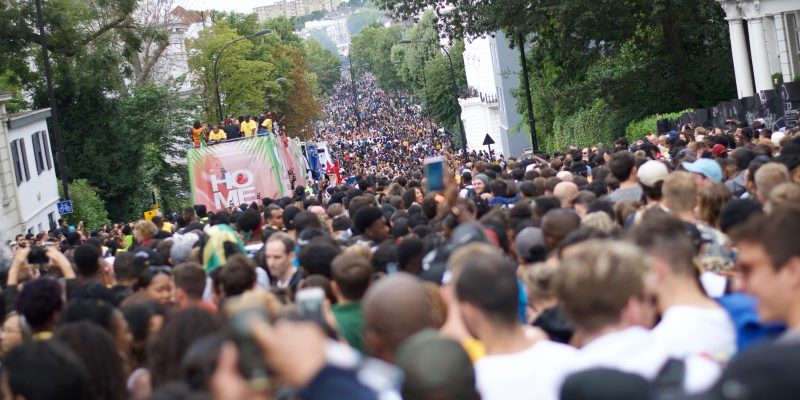 Suspicion that Google pays Internet celebrities for pushing their agenda has existed for a long time. But German journalist Constantin van Lijnden discovered how the technology giant had found its way to youtubers. He explains this in his article “Purchased Protest?”.

According to:Lijnden, several German Youtubers received a financial offer from the non-profit organization Create Refresh for publicly opposing Article 13 of the Copyright Directive. “It can be video, memes or graphics – we are open to suggestions,” quotes drama director Mirko Drotschmann, who is being followed by 900,000 people.

Similar offers were made to YouTubers Clixoom Science & Fiction (more than 500,000 subscribers), Pietsmiet (over 2.3 million subscribers) and Jan Riva (about 50,000 subscribers). The last one received a promise of 2000 euros  for writing a material that would raise claims against the forthcoming directive.

It transpires that Caroline de Cock, is head of Create Refresh and also head of the Brussels lobbying company N-Square, whose biggest client is Google and several other technology companies. Create Refresh relies on the support of other non-profit organizations, including Save Your Internet, Center for Democracy and Technology as well. They are led by Nualla O’Connor, who worked for Google’s DoubleClick subsidiary before.

This is how Constantin van Lijnden begins his article: “A dubious campaign called “Create Refresh” offers Youtuber money for critical contributions to copyright reform. The “Edri” initiative pays for trips to the European Parliament in Strasbourg. What does that mean? In the last weeks before the final vote in the European Parliament, protests against the planned copyright reform, which have been running at full speed since last summer, are gaining additional momentum. Instead of flooding the mailboxes of indecisive MEPs with tons of often identical protest letters, websites such as “Pledge2019” are now calling for reformists to call politicians’ offices directly – anyone who can not get through can use the automatic callback service on the site. Enraged voters denounce the Union’s approval of the directive under hashtags such as “#Merkelfilter” or “#NieMehrCDU” as a breach of the coalition agreement and shower the negotiator Axel Voss (EPP) with hatred and malice. In addition numerous smaller protests are being used these days as a test run for the major demonstrations planned for March 23 in 25 German and fourteen European cities, where tens of thousands are expected to bring their anger to the streets.