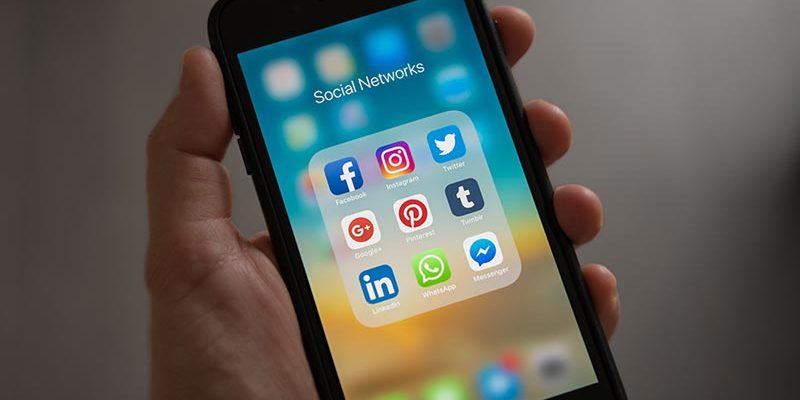 Further to the public outcry over information disorder and hate speech online, the social media networks are increasingly under the scrutiny of governments and regulators in many countries in Europe. In France, several initiatives aim to make the big social media players more accountable, forcing them to adopt clear, effective and transparent mechanisms, under the supervision of the regulator. This approach is reflected in two recent documents:

Further to the Law on the fight against the manipulation of information, which was adopted in December 2018 in France, the platform operators whose activity exceeds five million unique visitors per month (calculated in the basis of the last calendar year) have a duty to cooperate and are required to send to the French audiovisual regulatory Authority CSA an annual declaration on the measures implemented for this purpose. The CSA is entitled to control the effectiveness of the measures and to issue recommendations. On 15 May 2019, the French regulator released Guidelines to help the platforms comply with the new legal requirements. Pursuant to the law, the CSA is required to release a periodic report on the implementation and the effectiveness of the measures.

Following a mission letter from the State Secretariat for Digital Affairs called “Facebook experiment”, an interministerial mission team composed of seven high-level experts and three permanent rapporteurs from a range of ministries was tasked to “explore a general framework for the regulation of social networks, starting from the fight against online hatred and relying on the voluntary cooperation of Facebook”. The findings on the mission were published in May 2019.