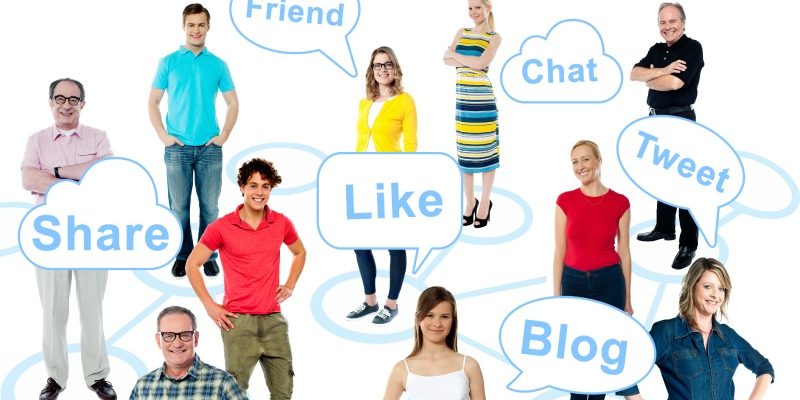 In recent weeks India’s High Court of Delhi granted an order requiring Facebook, Twitter and Google to remove certain content globally, based on that content being defamatory under local law in India. This decision issues the trend of internet loosing its freedom to global jurisdiction of court. If widely adopted, this may result in a situation where the only content that remains online is that which complies with all the laws of every country in the world. The Indian court relied on deifferente recent decisions all around the globe: Canadian approach in Equustek, 2017 Australian case on Twitter globally blocking any future posting by a specific user and the CJEU conclusion on e-commerce directive. The current decision from India is just another example of how careful courts must be as to the messaging of their judgements, because the case is now being used by foreign courts.

More than once courts have failed to understand how Geo-location technology operates. In India errors could have been avoided since the court directed the defendants to explain how Geo-technology is working  and it also had a technical person present in court to seek clarification on geo-blocking. The court said none of the internet platforms had given a detailed explanation as to how geo-blocking is done and as a result the court clearly misunderstood the impact of geo-blocking.

But there are also some positive aspects that ought to be highlighted. In its decision, the court acknowledged the importance of the scope of jurisdiction issue and the implications of global orders. The court also devoted considerable effort to discussing case law from around the world. Given the court had taken account of the international environment, it’s disappointing, that it didn’t properly engage with the international law issues raised by the defendants. For instance, defendants mentioned the doctrine of comity, which demands courts take the international impact of their decisions into consideration.

While the Indian court decision is currently under appeal, there’s no point denying the future of the internet looks bleak when it comes to scope of jurisdiction.