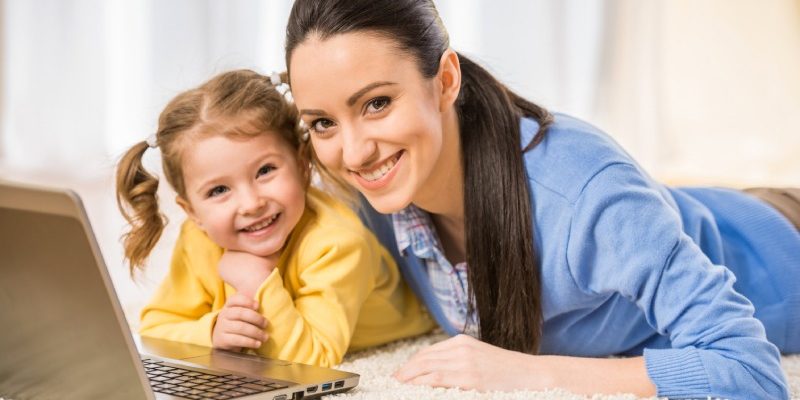 In April 2019 it was officially stated that the Bulgarian government decided to put the National Children’s Strategy on halt. Bulgarian media announced that, at the request of Prime Minister Boyko Borissov, work on the National Children’s Strategy project would cease due to negative public reactions, reported by the social ministry. In May people and non-government organisations went on protests in more than 20 cities and raised their objections against the draft. The Bulgarian social ministry position was accusations of state authorities and their intentions were a result of ‘fake news in social media’ and speculative interpretations, which fuel ungrounded fears in society.

‘These fears are unfounded, along with all of protesters’ statements. This is fake news. I would like to assure parents that these protests have nothing to do with the real document’, a representative of the State Agency for Child Protection declared addressing the protests organized on a mass scale.

The reactions of the Bulgarian society are divided from negative to positive and media coverage is also of crucial importance in both directions, as many experts have pointed out. The false news related to the topic began multiplying filling a vacuum left by traditional media. The latter could have addressed potential and existing concerns providing more thorough analysis.

The life span and production of the fake news was to a high extent fuelled by Facebook, the most popular social media in Bulgaria. Fake news, on the one hand, and fragmented or speculative media materials related to the topic, on the other, additionally generated fears in parents and stirred protests against the strategy.

Marginalia, an alternative analytical online media, published a piece aiming to answer public concerns. The purpose of the material, as stated by Nadezhda Dineva (author of the analysis), is to help gain orientation in current debate and try to ‘filter out truth from untruth’ in the strategy.

In the introduction Dineva argues: “Accusations are coming from all sides, and they are decorated with absolute groundless and meaningless statements to the extent that a person who is not aware of the core of these questions can seriously get confused. In the whole chaos the flag of Norway has been used as an illustration for all the evil related to children”.

ones of professionals. For sure the decision should not oppose a parent to other parents who are misled by fake news”, Dineva adds. The author addresses main concerns providing facts and well-balanced interpretation of the possible public moods. She also discusses how these attitudes can affect the way in which the law is being applied. Being journalist Dineva raises her doubts about Facebook’s misconduct by stressing that not every concern is a result of fake news but ‘there are indeed real problems in the national children’s protection system’.

The author concludes that the crux of the whole process of debates and analysis of the draft are factually existing public moods.