Facebook shuts the gate after the horse has bolted, and hurts real research in the process 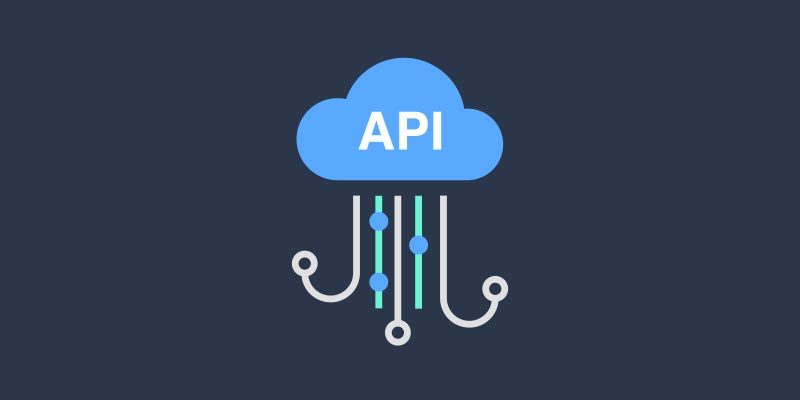 While these changes may generate some positive publicity for the company and its beleaguered CEO Mark Zuckerberg, they are likely to compound the real problem, further diminishing transparency and opportunities for independent oversight. The net effect of the new API restrictions is to lock out third parties and consolidate Facebook’s position as the main analytics and advertising broker. Contrary to popular belief, these changes are as much about strengthening Facebook’s business model of data control as they are about actually improving data privacy for users.

Up to now, thousands of social scientists around the world have also been using API data from Facebook and other social media platforms to study various online communities and to independently and rigorously investigate the impact of such platforms on our media and society. Such research is undertaken in the public interest and often overseen by the research ethics review boards of universities and/or by national data protection agencies.

Indeed, research ethics have been a consistent concern in the internet research community for the past two decades already. The leading international community of researchers in the field, the Association of Internet Researchers (AoIR), has regularly published detailed, gradually evolving research ethics guidelines since 2002, paying particularly close attention to the ethics of social media research.

As researchers at leading international research organisations, we are deeply concerned about the collateral impacts of the new API access rules implemented by Facebook and other platforms.

An informal call by one of us, Danish researcher Anja Bechmann, to list the published research that has relied on API data from various platforms resulted in an impressive collection of articles within just a few hours, and documents the societal significance and scale of such research; the future of this important work is now at risk. It is this work — in the public interest, independent, and sometimes critical of Facebook and other social media platforms — that is most likely to suffer from API lock-downs. In spite of, and even because of, the recent troubles with data misuse by malevolent third parties, better API access for legitimate data users is urgently necessary.

Facebook has now also announced a new initiative “to help provide independent, credible research about the role of social media in elections, as well as democracy more generally”. This is delivered in partnership with several philanthropic foundations and overseen by a hand-picked group of scholars, mainly from the United States, who will “define the research agenda” and manage a peer-review process for research project proposals. In principle, we welcome this new engagement with researchers — but we suggest that the engagement model Facebook has chosen for this initiative falls well short of what is required, and fails to provide sufficient support for free and independent scientific research. (Note that the freedom of science is recognised as a human right.)

The narrow terms of reference for this initiative (elections and democracy), the requirement to adhere to a research agenda defined by the selection panel, and the selection process itself are inherently excluding a much broader range of research that investigates the impact of Facebook on all aspects of society. Indeed, we have seen the consequences of such selection processes before: in 2013, for example, Twitter selected only six of the more than 1,300 applications for its ‘Twitter Data Grants’ programme. The projects chosen through such processes may well be worthy and important, but they represent only a minuscule subset of all the scholarly research that could and should be conducted, in the public interest, on platforms such as Facebook and Twitter.

By being so selective about which research they actively support, the platforms exclude the critical voices to which they should be paying keen attention; they also tend to privilege US research over broader international collaboration. This creates an unacceptably imbalanced environment for social media research. Facebook’s new initiative is set up in such a way that it will select projects that address known problems in an area known to be problematic; it is unlikely to provide data access to research that addresses yet-unrecognised problems, or research that deals with issues broader than elections and politics.

We therefore argue that the platform providers – and the research advisors they collaborate with – cannot be allowed to position themselves as the gatekeepers for the research that investigates how their platforms are used. Instead, we need far more transparent data access models that clearly articulate to platform users who may be accessing their data, and for what purposes.

Such data access is crucial because independent, critical, public-interest research that is conducted in university contexts and is overseen by ethics review boards can diagnose emergent problems and suggest possible remedies. Locking out such research doesn’t make the problems go away, but simply hides them from view. Had Facebook and Twitter listened to scholarly concerns about undifferentiated third-party data access, political bots, and ‘fake news’, for instance, they could already have acted on these issues well before the political upheavals of 2016.

Instead, as some of us have argued for some time, if such research is locked out as a result of the coming API change, all that will remain is the shallow, commercially focussed analysis provided by the major market research companies that are strategic partners of or commercially dependent on Facebook and Twitter – this is neither in the interest of the users, nor ultimately good for the platforms themselves. Now more than ever, strong independent research on these platforms is urgently needed: rigorous, ethical research access to platform APIs actually protects users and enhances evidence-based social media literacy.