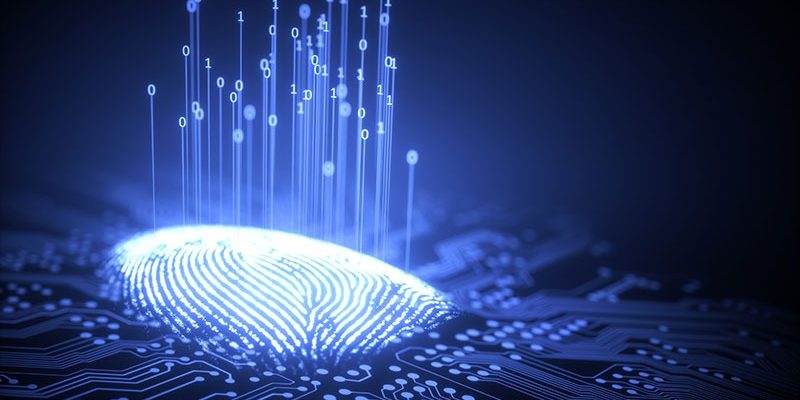 Cambridge Analytica, a Data Analysis Company used an application developed by Dr. Aleksander Kogan to gain access to the profile data of about 270,000 Facebook users. With the help of Amazon‘s Mechanical Turk, it took advantage of a platform where participants received a small amount of $ 1 to $ 2 for completing a poll. With this step, Cambridge Analytica had access to the personal data of up to 87 million facebook users. This vast amount of sensitive data was used by Cambridge Analytica to help shape the political profile of the OCEAN model. Modeal OCEAN is a well-known concept of personality psychology. It is based on characterizing the personality of an individual based on the five main factors. The analysis is based on the following parameters:

– Openness to new experiences
– Consientiousness
– Extraversion as a community
– Agreebleness as tolerability, tolerance, or empathy
– Neuroticism as emotional lability or vulnerability

The assignment to the individual categories was done both by responding to polls in the downloaded application and also by the user’s own behavior, according to how many likes the user gave to them. Based on this data, psychological profiles were created that were subsequently used for political targeting. Notwithstanding the fact that many users may have a problem with their data being used to create psychological profiles, this procedure has two serious deficiencies. On the one hand, it is a violation of Facebook directives that require users of Facebook apps to agree on which personal data the app gets access to and how this data will then be used. This directive was first violated by Dr. Alexandr Kogan, who provided the data he obtained for financial reward. The directive also violated Cambridge Analytica by using data to create an algorithm for psychological profiling. On the other hand, Facebook itself is also responsible for the protection of personal data. After internally notifying the breach of the directive, facebook expressed its dissatisfaction and requested to erase all personal data that were obtained in this way. Such an attitude is totally inadequate and it is essential to ensure that the personal data of users are adequately protected. Facebook also has the role of “educating” its users about the possibilities of personal data protection and giving them instructions on exactly how to protect their data and to protect them from third party access. Therefore Facebook can not be accused of any direct misuse of their users’ personal data. The misuse was instigated by Dr. Kogan and Cambridge Analytica. Facebook can be accused of not having taken enough responsibility considering its unique market position and its potential to affect billions of people, and thus the global stage of the world, this requires accountability. Various smaller scandals such as fake news and propaganda shows how Facebook can be misused. And too, the users and entrepreneurs themselves should use facebook to have no means of achieving their own economic goals, but in their use to act according to guidelines, moral and democratic values that ultimately protect themselves.