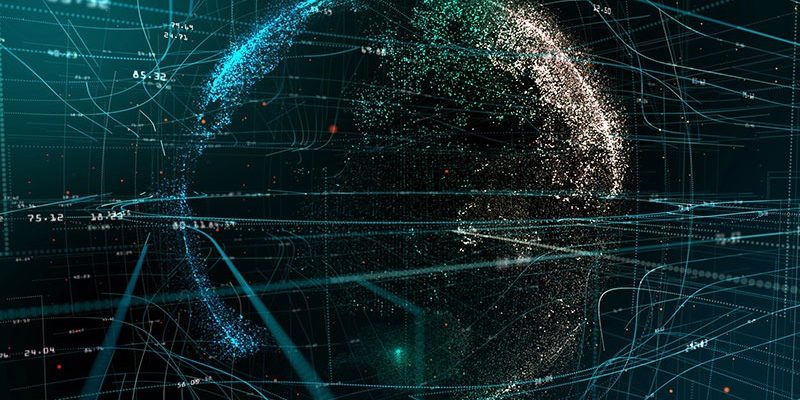 Facebook has been overwhelmed with the personal data scandal. But do we not ignore protection of our data too? Is Facebook and Cambridge Analytica scandal not a little hypocritical? Google, Apple, Amazon, or Microsoft essentially use the same methods.

Facebook and similar platforms collect data and then influence users, for example, with personalized ads, which is nothing new and can be considered legitimate to a certain degree. The scandal of Facebook and Cambridge Analytica, however, far exceeds the issue of personal data protection and shows us a new political dimension. It reveals how it is possible to manipulate the collection and evaluation of user data to the extent that threatens the democratic society and the establishment of the state.

The data gathered, without the users’ awareness, was used to make political information reach out to certain target groups and influence the result of the US presidential election. Such an influencing potential goes far beyond the normal election campaign and, thanks to the dynamics of social media, poses a threat to democracy. This case is an important milestone in addressing the options and solutions for how to handle personal data from social network users.

Legacy media, such as print, radio or television, are subject to different rules than other industries and businesses because they have a direct impact on opinion polls and provide important information fuel in a democratic society. So far, companies such as Facebook and Google have successfully pushed against such strict regulation. However, this trend will have to be changed gradually. The growing influence of these IT giants shows that regulation similar to the one of the regular media is all but inevitable. One of the first steps, for example, is from 25 May 2018, the current GDPR of the European Union. On the other hand, we can also contribute as social network users, but this is not entirely easy.

Platforms like Facebook are a bit like a “Blackbox” for a regular user, especially due to the lack of transparency of individual privacy settings and ignorance with regards to leaving our data tracks everywhere. Specifically, the practical use of social networks in everyday life outweighs the risk of data misuse. It is also unwise for most users to opt out of the Facebook profile as no other comparable alternatives are available on the market. It is this market monopoly, where the only option is “Facebook or Google”, that shows that the political regulation of IT giants is also necessary.