Council of Europe: Analytical Overview of Official Documents on the Internet and Social Media 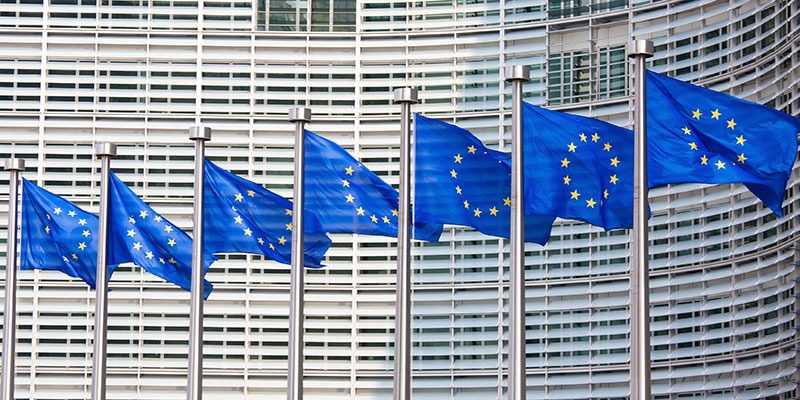 General description of the task

The Council of Europe (CoE) activities comprise a part of the WP1 study “Research agendas and roadmaps” and Media 21 Foundation (M21) was entitled to provide information about the output of the organization’s bodies for the period 2013 – up to 2018. The M21 was also asked to make conclusions how and to what extent the adopted recommendations, resolutions and decisions impact social media in a convergent era.

In particular, we present an analytical overview of the documents adopted by the Committee of Ministers (CoM) and the Parliamentary Assembly of the Council of Europe (PACE) of the CoE relevant or partly relevant to convergence and social media (SM). The CoM is the CoE’s standard-setting body constituted by ministers of foreign affairs of the member states that acts on behalf of the organization. In its standard-setting activity the CoM is assisted by its committees. PACE is the deliberative body of the CoE. It holds governments to account over human rights’ violations, and presses states to achieve and maintain democratic standards, both in Europe and – increasingly – in neighbouring regions. PACE demands answers from Presidents and Prime Ministers. It can also recommend sanctions.

The instruments under investigation are not legally binding for member states and other addressees but they have political impact. Though its texts are not obligatory, the PACEfor instance, speaks on behalf of 800 million Europeans.

Though its texts are not obligatory, the PACEfor instance, speaks on behalf of 800 million Europeans.

Within the CoE set of bodies the European Court of Human Rights (ECtHR) occupies a prominent place as an international court securing the highest protection of human rights exercised in the member states. Applications by individuals against contracting states, alleging that the state violates their rights under the European Convention on Human Rights (ECHR), can be submitted by any person, non-governmental organisation or group of individuals. The ECtHR can entertain also interstate cases. It can issue advisory opinions interpreting the ECHR. The ECtHR jurisprudence has a strong impact on national court practice in European countries as well as on policy and regulation related to social media and convergence.

With regard to the adopted documents legally binding for member states are the ratified conventions concluded under the aegis of the CoE. For the period concerned no conventions directly or indirectly related to convergence and social media were found.

The language of the documents analyzed is rather formal and general, not going to the legislative detail, but the prestige of the international body gives weight to the issues they are focused on. These issues comprise the foundation of the European unity and relate to human rights, democracy and rule of law. The recommendations and resolutions of CoM and PACE are cited by the ECtHR and the Court of Justice of the EU (CJEU) as important sources expanding European theory and practice.

The CoEe bodies develop the standards of the ECHR and its principles distilled in the decisions of the ECtHR.
Though not all of these documents speak directly about convergence and social media as such many of them treat various aspects of the digital society including the stakeholders’ dialogue. Therefore, we mark relevance of these documents either as high “H”, or as medium “M” or as low “L”.

Another part of the research work focuses on the case law of the ECtHR which is the most influential CoE institution. This task overlaps to a certain degree with the task under WP2 D2 pursuing an empirical research of court cases on social media and convergence across EU member states which should also encompass seminal cases of the ECtHR and the CJEU.

Materials of symposium “Technology and regulation in a convergent environment. The role of social media and its implications”, Sofia, Bulgaria
November 15, 2019