The “Cambridge Analytica” scandal predicted a year ago in Bulgaria 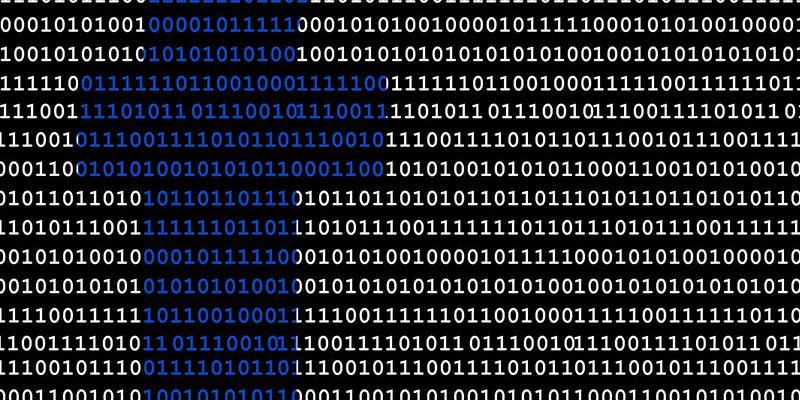 An interesting article published by the Manager News site which reveals that a year ago Chris Clark – marketing and technology pundit predicted what would happen with data on FB. It points that much of the success of the Trump phenomenon in politics and Brexit is due to the success of Cambridge Analytica, which can create psychological profiles for everyone in the digital space using data about its activity. “This is not part of the investigative report of the huge scandal with the leakage of 50 million Facebook users’ profiles”, a statement made about a year ago in Sofia.

The discovery, turned today into a self-propelling prophecy, was announced at the Webit conference in Sofia by one of its guest speakers, Chris Clark, chief creative director of the London-based global marketing and technology agency DigitasLBi.

Since the late 1990s, Clark has been working to create digital services to help companies change people’s behavior on the Internet. Because of his bold statements, he is often invited to share an opinion with The Guardian, Marketing and Campaign and other leading marketing journals from around the world.

Because of the topicality of the Cambridge Analytica issue being recently on the rise, Clark’s statement is presented on the News Manager site.

”A boat lover in quick waters – this is the man on the net today. Bearing on the informational river, which runs at a slow pace, his thinking becomes more sluggish, more and more delayed”. That’s what Chris Clark, a sociologist of technology change, has said during the conference. Within 20 minutes he has identified several epochal phenomena from the digital world that influence our lives and minds and pose new challenges for businesses and political organizations.

The social balloons we live in

For the past 25-30 years a political and social “global liberal consensus” has emerged that has helped build modern world brands. Through global consensus on something like ecology, you could have developed a sustainable brand. We would say that everyone in the world thinks ecology is important, or at least most. But over the past year, we have come to understand that the concept of global consensus does not last. It turned out that it is not profitable because there are many people in the world who are completely isolated from the globalization that has developed. They are millions and perhaps have not felt the benefits of it. We understand that we all – the digital people – live in personal bubbles (filter bubbles). Most of the platforms where we consume information online are fully tailored for the unique persons we are. And it turns out that we already have a very little idea of ​​what people who are not like us do. That’s why many were surprised by Brexit and Trump. The rise and development of these giant, changing world events arises in someone else’s filtered balloons far from ours even though we live in the same countries or continent.

This is a huge marketing challenge. Now it is absolutely impossible to deliver a message to most people with a global campaign because each bubble is unique and the worlds of people are very divided. By selecting and filtering the information that reaches them, many isolate themselves in an echo room where they only hear their opinions and see only their way of life. At the same time, outside the digital world, millions of other people, quite different from us, live, vote and consume products.

Much of the success of the Trump phenomenon in politics and Brexit is due to the success of the Cambridge Analytica, which creates psychological profiles for everyone in the digital space. For example, every voter in the United States. Trump’s campaign used this information to get around 40,000 votes in the so-called “wavering states”.

How it works? By data – the new oil. Information becomes the most valuable resource of our time. The Cambridge Analytica has estimated that if one likes to take out his grandson to hunting, he is probably pro-republican. As if his behavior on the Internet indicates that he is a closed person, thinking like “the enemy is outside next our door.” This has shaped the hyper-targeting Internet target group.

Next point of provocation: We are still constantly hearing about cheerleading exaltation with regard to digital technologies. We hear how fantastic it is that “people control the internet” and it’s a free field, that the user now controls things, of course, these are total and frantic nonsense, but how many times do you check your phone a day? Or when playing with your kids? While watching a movie? And when you’re trying to read a book? And while you’re trying to make a presentation?

The reason all this happens is that we as human beings are addicted to dopamine. We have built-in sensors in the prefrontal cortex of the brain where it appears. The digital industry has been creating for years platforms and services, software, and design that aim at winning the dopamine path of reward in the brain. That’s how it always works. The only way to make a website attractive is by making it addictive. The same applies to social networks. The best player especially in the teenage dopamine path is now Snapchat. There is a mechanism of addiction that is working so that the user is not in control at all. The user is controlled. Social networks and leading global platforms are the best system for controlling the world population ever developed in the history of mankind.

Many people do not really think about the big social issues they see reflected by other network users. They just polish the information, deliver the fast dopamine prize and go ahead. We become addicted to messages that make us feel good. We isolate unpleasant individuals and they live in their social balloons. And what about the outcome of the rebellion, the causes, of all these social campaigns? Very often nothing real. So these are also challenges that we are facing.

Today you can be a company with a history of history and worth billions, tomorrow you may not be there at all. What is the phenomenon? In 2012, Instagram was bought by Facebook for $ 1 billion. That same year, the famous and loved by many among the children brand of the 90s photo cameras and accessories Kodak went bankrupt.

Kodak is part of our childhood memories. Now this will be an Instagram for our children. Kodak had about 3,000 employees and earned $ 3 or $ 4 billion a year. There were millions of people who associated with its shooting booths. When Instagram was bought, it had 13 employees. It was making $ … 0 dollars. See the difference in numbers now. This will allow you to see the big challenges in destroying business value.