Are you afraid of being monitored? I’ll get you out of it for three moves 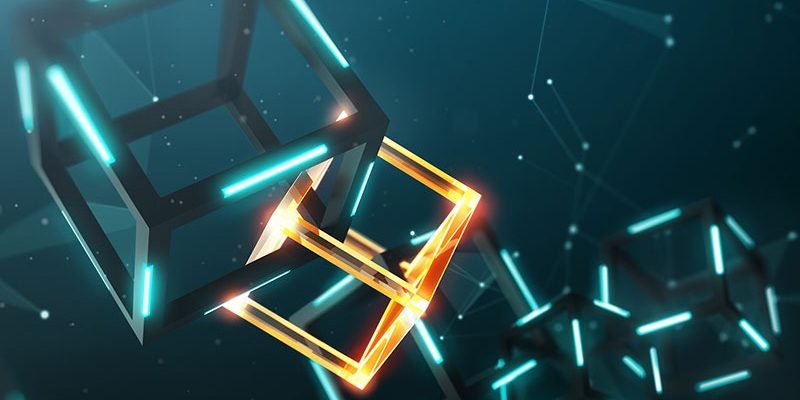 Author: Miroslav Pikus, an expert on cloud and informatics

Computers take privacy away from us and regulation by the state helps just little. The real solution is between the PC monitor and the keyboard – and you may not even want it. Because we want to have privacy, but even more we want to show off.

Today, every device records data. The computer, the Internet, the cloud – all of this was born to create and record data. The Internet does not forget, as what once was written is easy to copy out and nobody knows where it was gone, so it can not disappear anymore. The possibility of erasing what once has been written down is rather theoretical. Data about using and movements of mobile phones are especially precise. Since this March, every new car sold in the EU has to have a tracking device (which calls for help in the event of a crash).

For computers, data logging is so natural and easy that applications installed on them record everything. Most of the data, of course, is not freely available on the Internet, but they can leak: Don´t forget hackers or numerous, more or less conspiratorial notions on surveillance activities of secret services. Information released by Edward Snowden, a NSA defector, say for example that this organization did not hesitate to buy security gaps from hackers, secretly place new vulnerabilities into commercial software or hack systems of telecom operators in Europe. All this for the sake of collecting data: NSA is reportedly recording daily 5 billion pieces of phone calls and movements of smartphones, from which it is able, for example, to learn about the persons acquainted to you. Today, the data usually are isolated, but when they are interconnected one to another, they have even more telling power. For example, if we skew data about who clicked what on his mobile with data on payments and shred this with data on location, we get a comprehensive and, at the same time, detailed picture – a type of picture that causes fear that has its name: “the Big Brother”.

So what we can do with all this? First of all, we have to remember that we can´t do anything against data recording. I’m sure that fighters against increasing of data production and storage will fail, and on the contrary – the data will grow exponentially further. This reminds the almost-lost battle lead by music and film producers against proliferation of music in electronic devices. The music and movies, too, spill to the computer networks unstoppably.

We are not able to halt making and recording data. However, we can move the matter to a level at which we can establish an open relationship with the “trackers”, and in that relation to define clearly who and how does monitor, what he can do with obtained data, whether and where he stores the data and for how long. To such a transparent arrangement between citizens and those who process data does aim the Slovak and European legislation on the protection of personal data. But the GDPR direction also neglects the current technological potential in some ways. For example, there is no way to execute deleting selected personal data from backup tapes other than to erase the entire tapes. Some other clauses related to regulation are technically vague. For example, companies need to “describe the personal data processing algorithm” – but how it is possible to describe by human language a code that was created by the artificial intelligence on the basis of machine learning?

The ordinary citizen has become an equal rival for the largest IT giants, and the EU has already shown that it does not hesitate to punish these companies with multi-million fines.
At the end, it is necessary to admit that the loss of privacy gives us some comfort. It can be illustrated by how we approach privacy in our relationship with other people. Here and also with the technology stands: It becomes more helpful if you disclose yourself towards it. Google will find anything for you better when you tell it who you are and where you are. An online bookstore will give you better advice if it is allowed to remember what have you bought last time and if you would tell how you like it. The aspect of choice is important. On one side there is privacy, on the other there is the personal approach. I learned a metaphor comparing the relationship between privacy and the comfort of personalized services to a slider button in software. At one edge there is “perfect privacy and generic services” and at the opposite edge there is “zero privacy and personal access”. You can move the button by the mouse not only to one of the extremes, but also to place it anywhere between them.

Try to learn how to set up the level of privacy on Facebook, Google, on your mobile phone, anywhere. There’s a little bit work with it, but nobody will do it instead of you, and the regulation from the state will not save you. You will be surprised by the variety of what can be set. Or you should encrypt! An encrypted e-mail cannot be read by Gmail; but those who want more privacy should go to a classic e-mail provider where you pay by money and not by your data. It is important to educate children and young people in this area; a positive example represents the Ovce.sk (= sheeplive.eu) project.

If you have made, in the past, decisions related to your personal data that you regret now, don´t worry – the GDPR gives you the opportunity to scream to the face of any corporation: “Forget me!” And, indeed, all memories of you must disappear.

In conclusion I offer one bitter look. If people are offered the possibility to set their privacy level by themselves, majority of them is choosing, surprisingly, less privacy and more openness.

This is translation from the Slovak language, published on April 1, 2018, at https://dennikn.sk/1082195/mate-strach-zo-sledovania-dostanem-vas-z-toho-na-tri-tahy/

Re-published and translated with permission of the author.